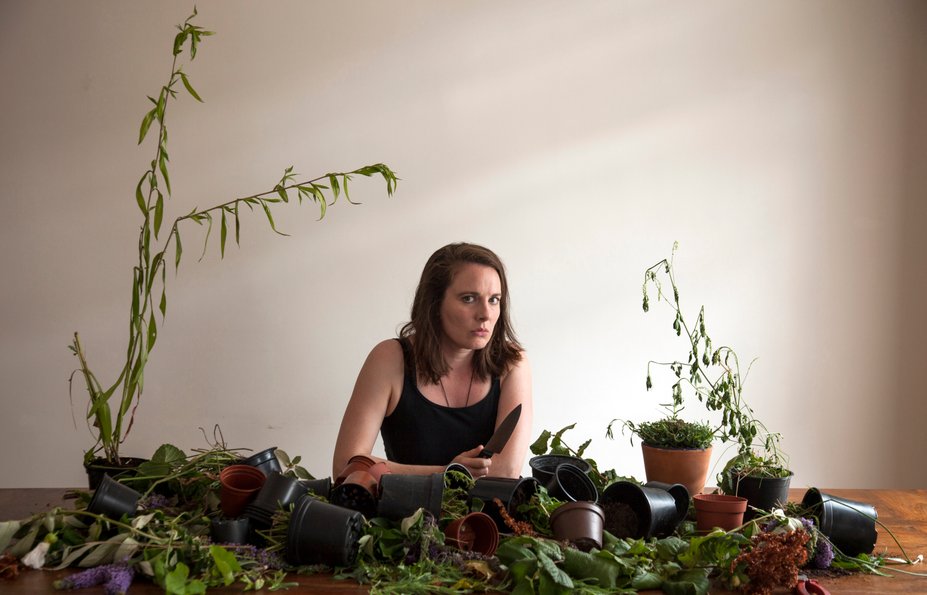 The Medea Hypothesis uses an ancient myth to address a very modern crisis - is humankind's current path self destructive?

As we seek to give our children every advantage are we securing a way of life that leads to destruction? In the same way that the original Medea play questions fundamental concepts of what it is to be a mother, The Medea Hypothesis questions what it means to fight for survival, or even the value of life in a world where 'strength in numbers' might only serve to secure destruction.

Thie reassessment of life's fundamental values is played out by a single mother who doubts any reasonable future for her and her son, and a son who perceives himself and his peers as the cause of tomorrow's global catastrophe.

Running through the core of this play is The Medea Hypothesis - a real life theory by Palaeontologist Peter Ward that suggests a malign alternative to burturing concepts of a Mother Earth - one that instead casts off her children to save herself.

The Washing Machine is performing The Medea Hypothesis as a part of Voila festival on 7th and 8th November 2019 at Cockpit theatre. Please see tickets information here. 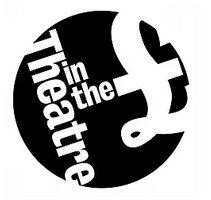 The Medea Hypothesis was developed through Theatre in the Pound, curated by Cockpit Theatre.